We've had a whirlwind few weeks around here, with more visitors in the last four weeks than in our entire time in San Francisco...

Some of my family came at the end of November for a week of fun island exploring, then Alejandro's dad and family joined us for a few days before they headed off to Culebra, and then my immediate family rented a house here in Rincón for some fun in the sun and scuba diving, while Alejandro's mom joined us at our apartment for some holiday visiting. All in all it was a great few weeks of showing people our bit of the Caribbean but I won't lie, I'm exhausted! 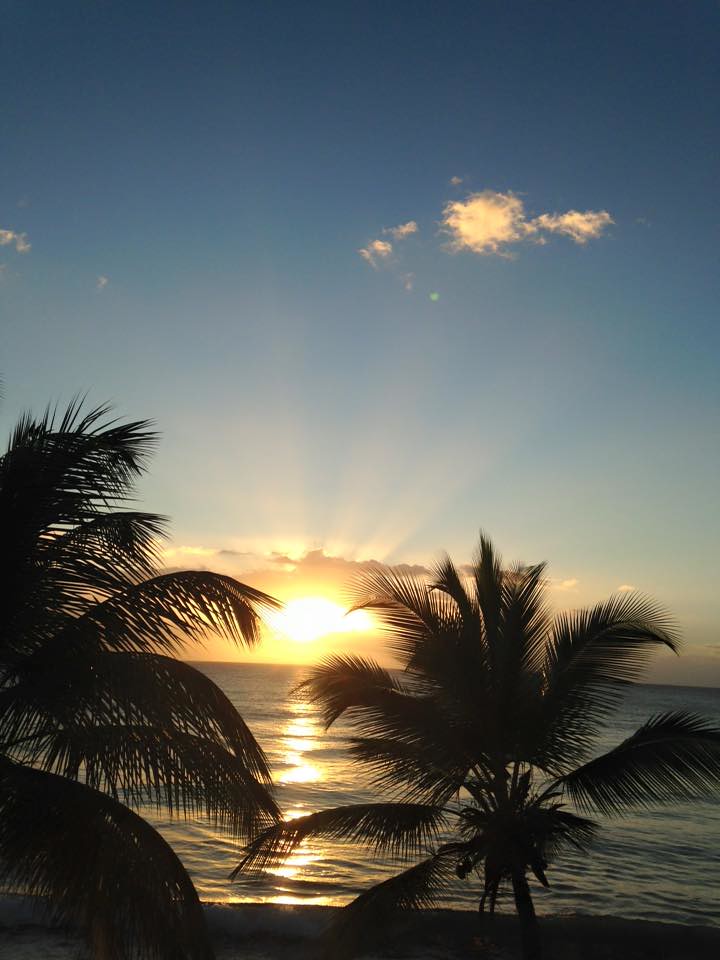 Besides coming to be with family for the holidays, my family also decided to get some scuba diving in while here. We have some pretty nice dive spots around Rincón so I was very excited to get to show them some of the reef. 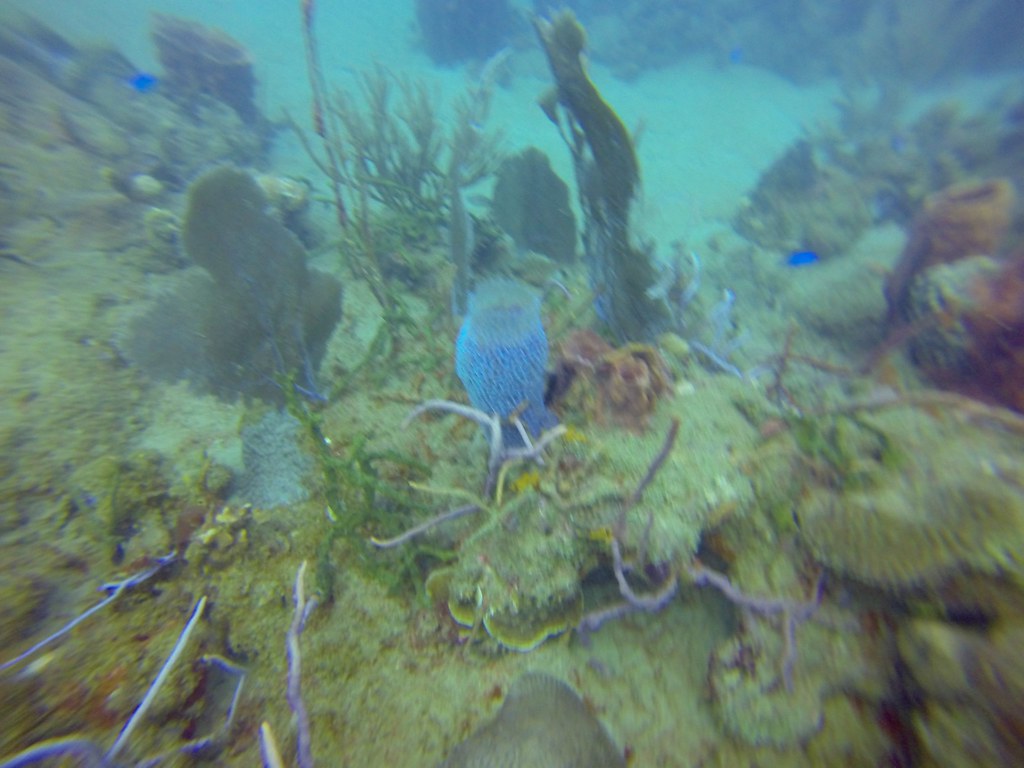 This was the first time my mom, myself, and my brother all got to dive together, and also the first time the grandkids got to snorkel in the ocean! The Caribbean didn't disappoint. We got in two days worth of diving, two days worth of snorkeling, and a day at the waterfalls in between Christmas dinners, farmers markets, artwalk, festival de bueyes (oxen) and beer drinking. 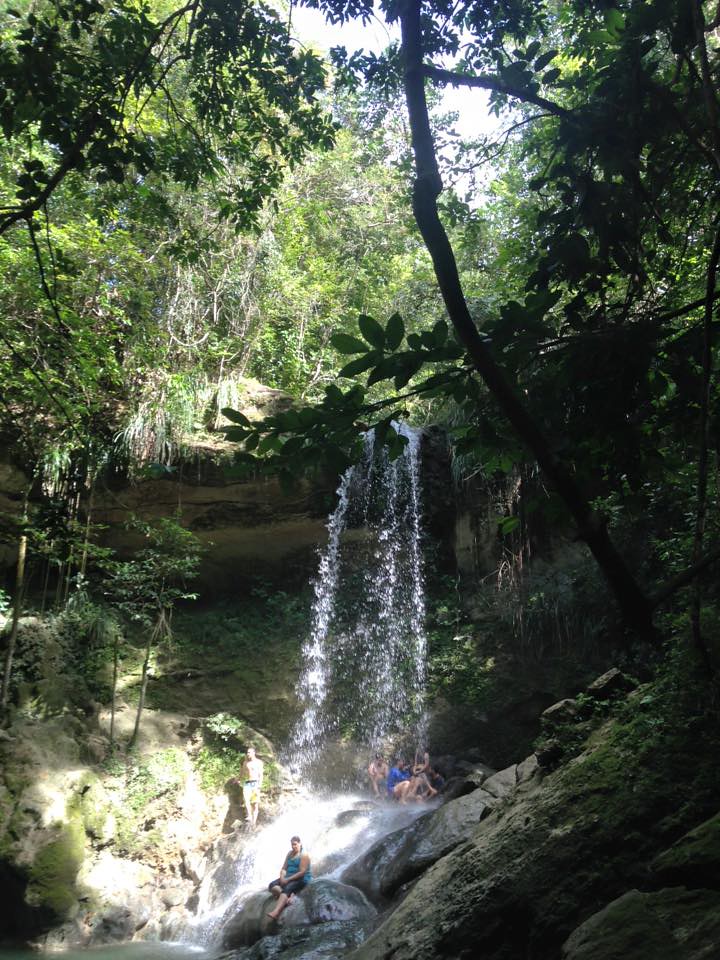 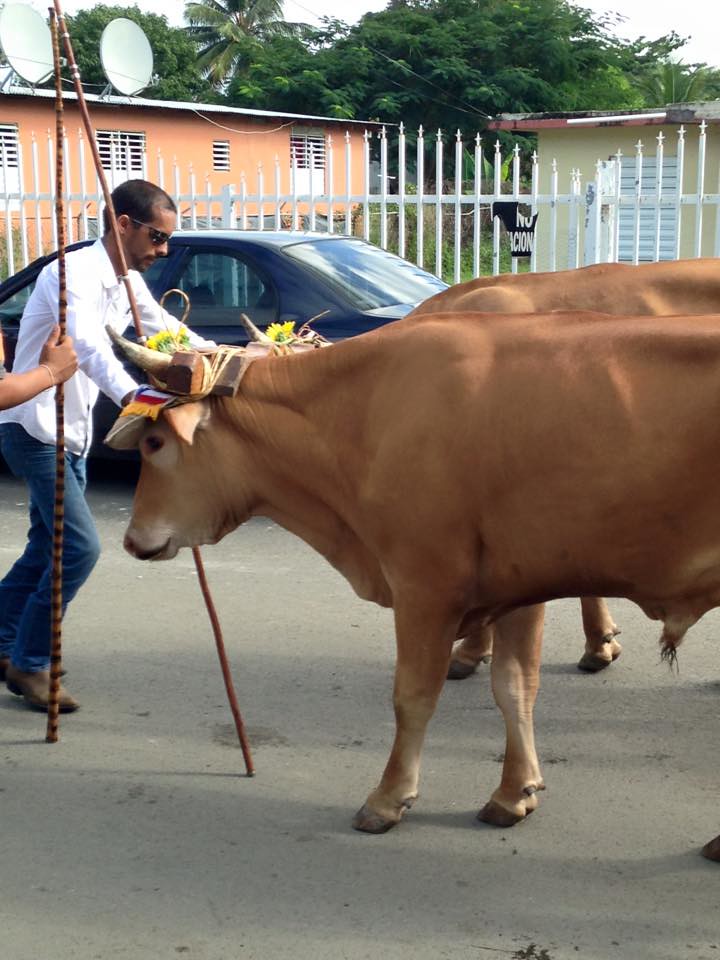 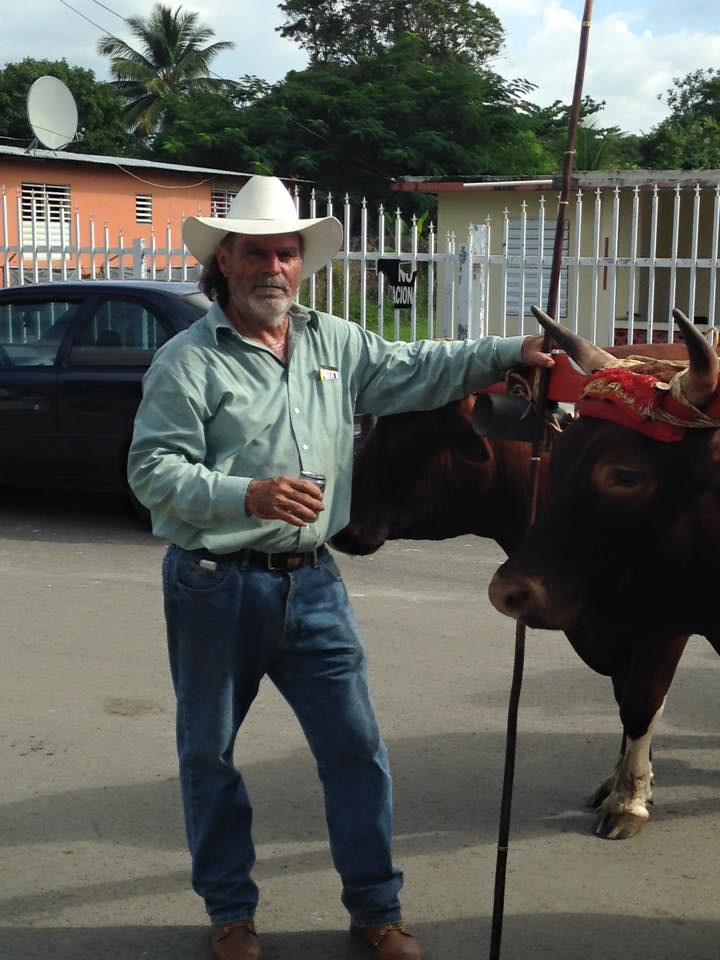 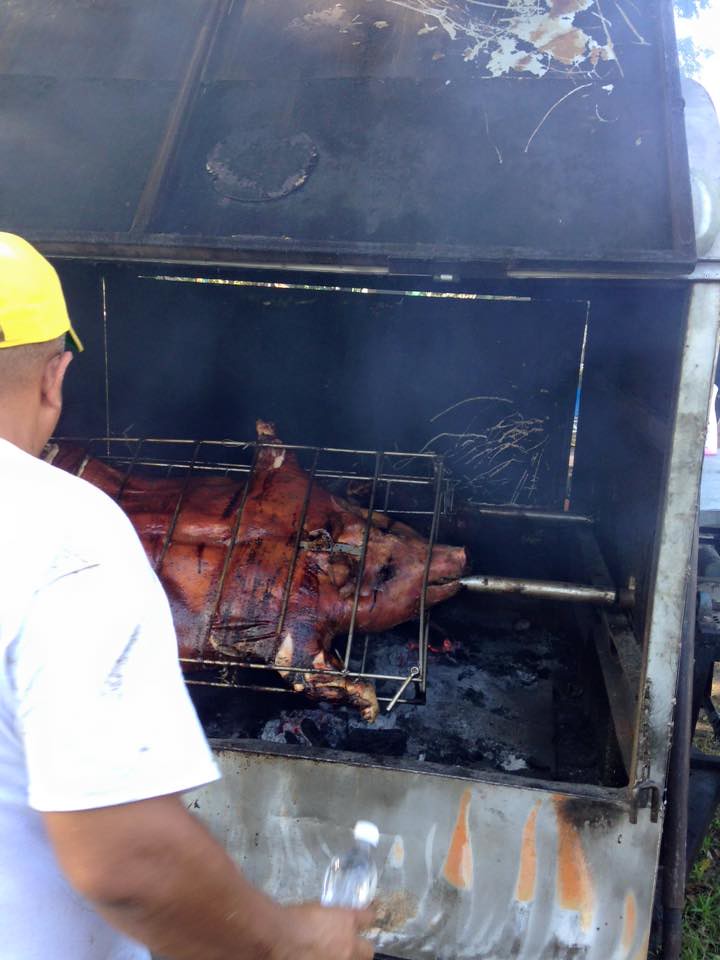 We did 4 guided beach dives off the beaches in Stella and Corcega, through Rincón Diving and Snorkeling. Great guides and small groups made each dive really nice. On our first dive day, Monday, there was still some swell in and we had some rain the night before so the visibility was only about 20 feet but we still saw a ton of fish, coral, seafans, tunicates, and even got chased by a Remora trying to hitch a ride on one of us! 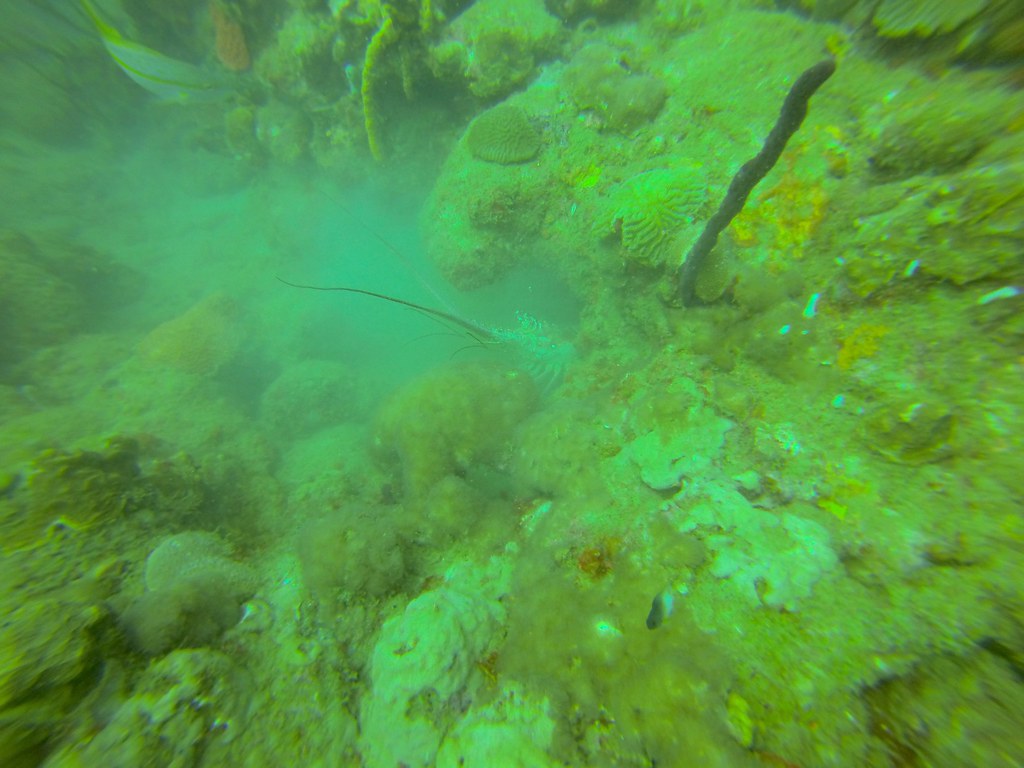 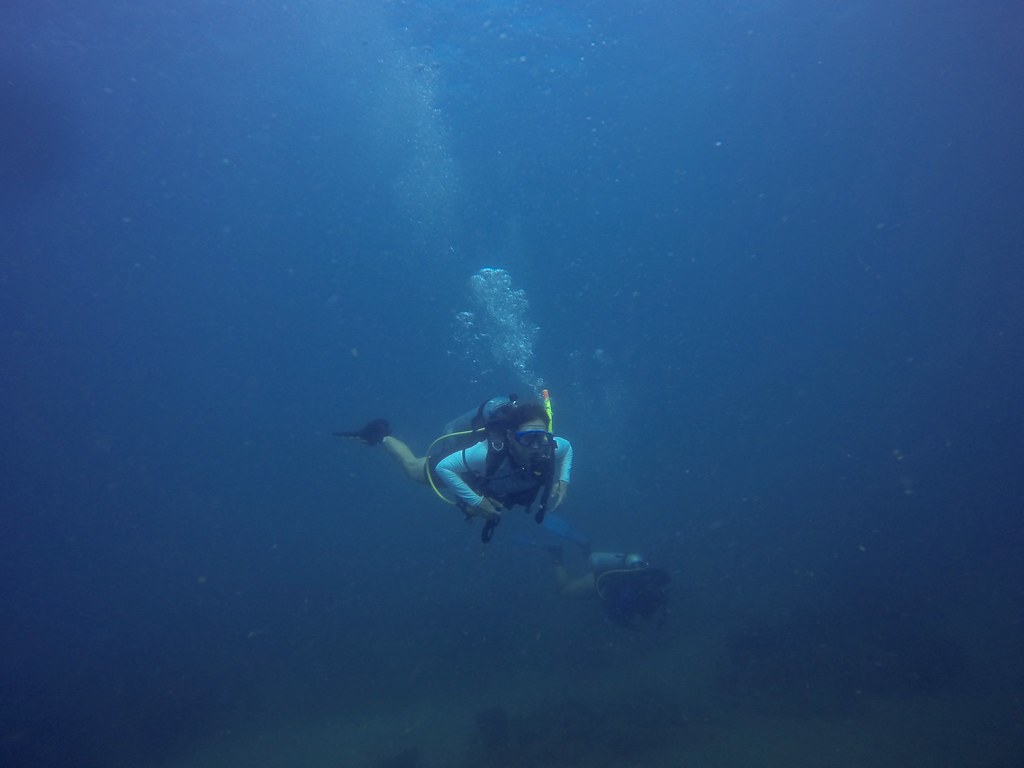 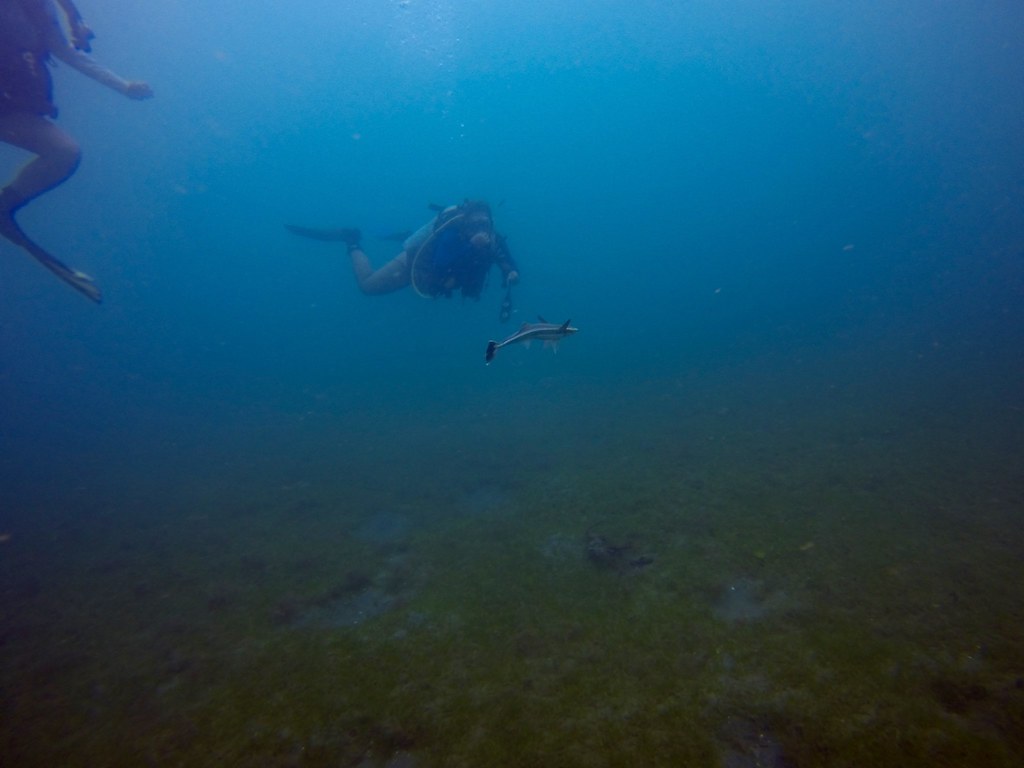 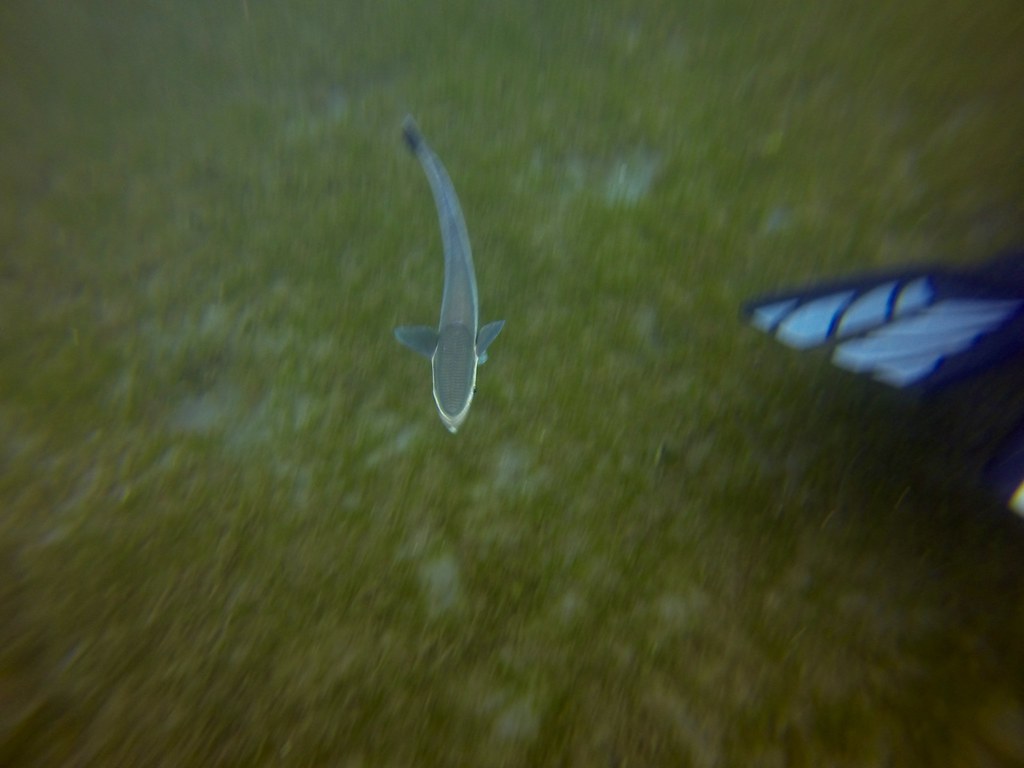 Our second day of diving was on Wednesday and we did a wall in Corcega at Pelican Point that was really nice and the visibility was a little better as the surf had died out. The second dive was at Stella and was chock full of lion fish, eels, a couple big angelfish, a hawksbill sea turtle, and lobsters. The guides took a spear so we could kill lion fish (they are invasive) if we saw them, since we didn't carry a bag we left them near the eels for an easy lunch. Our second dive we saw at least 6 lion fish!! 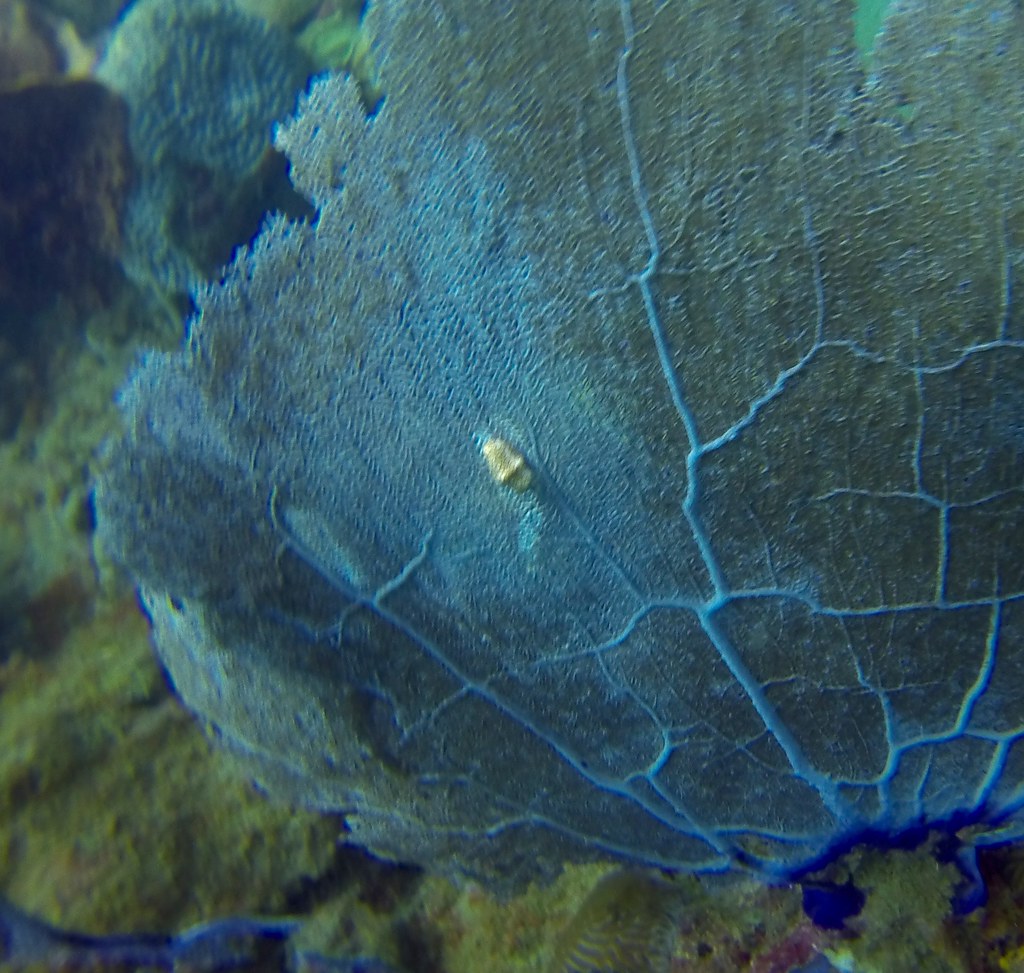 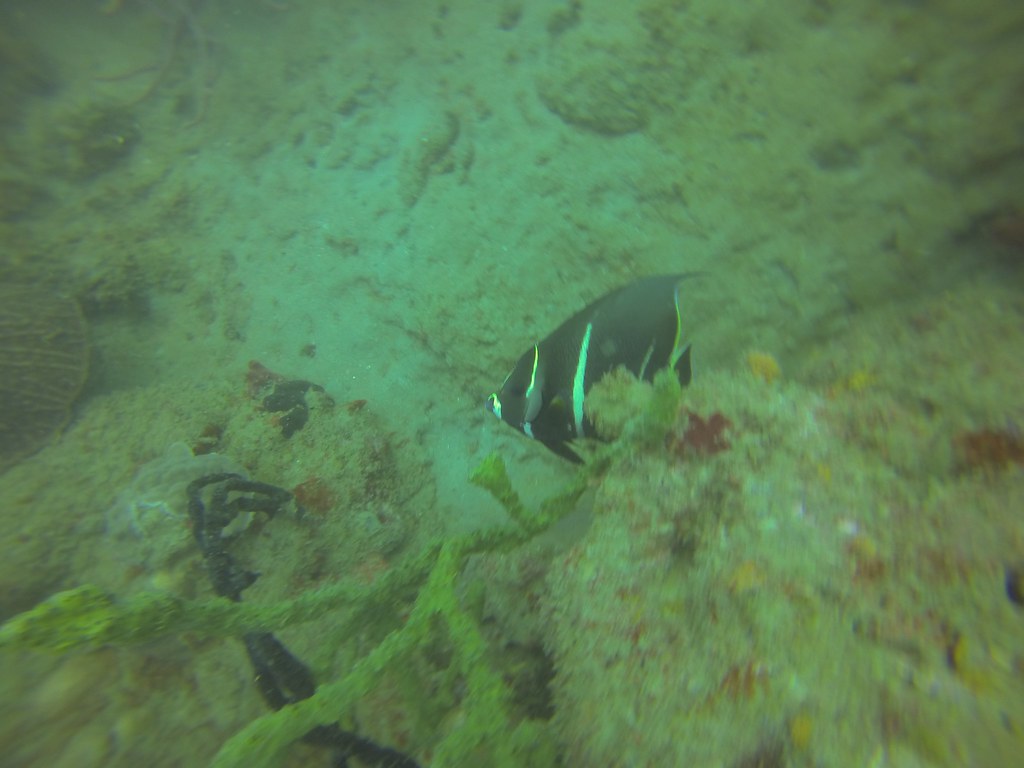 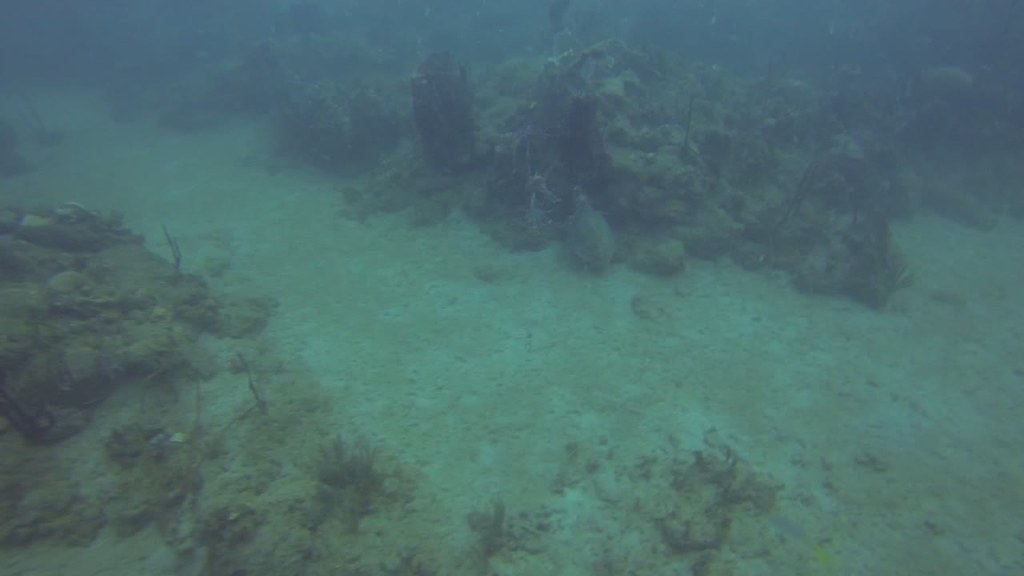 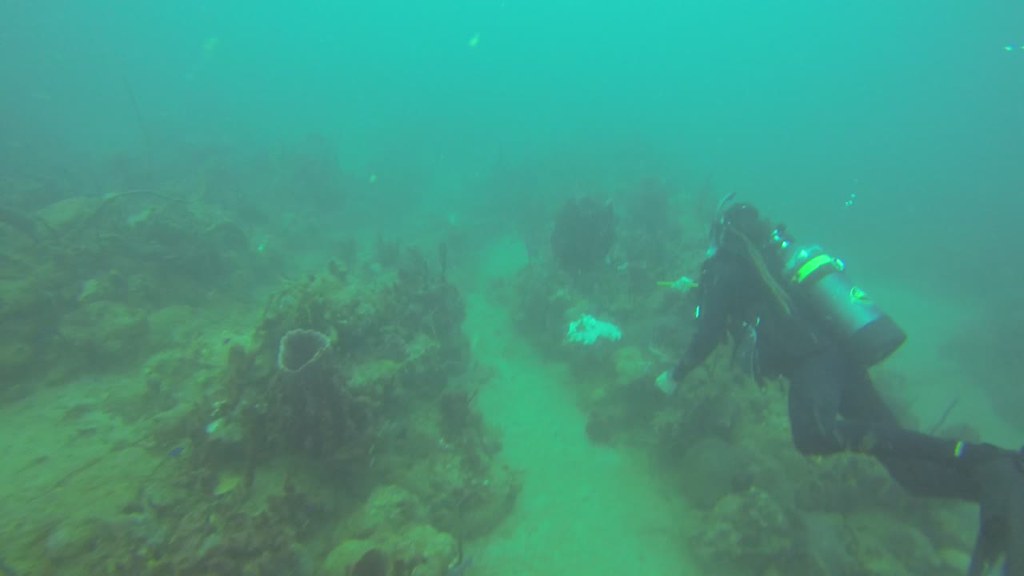 Since the surf had calmed down at the end of the week we were able to get some snorkeling in at Steps Beach with the kids which was a ton of fun and a pretty good way to spend Christmas Eve and Christmas day. The kids even got to see a hawksbill sea turtle, a porcupine puffer fish, a ton of tang, parrot fish, a filefish, and got to snorkel in a huge school of either anchovies or sardines. 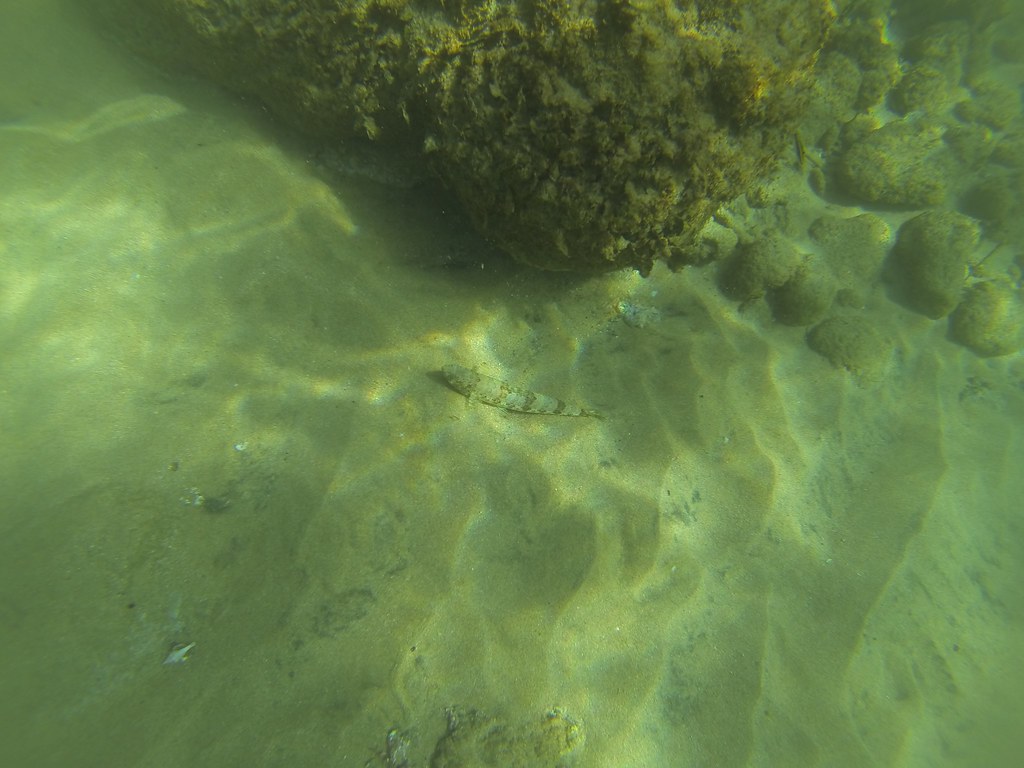 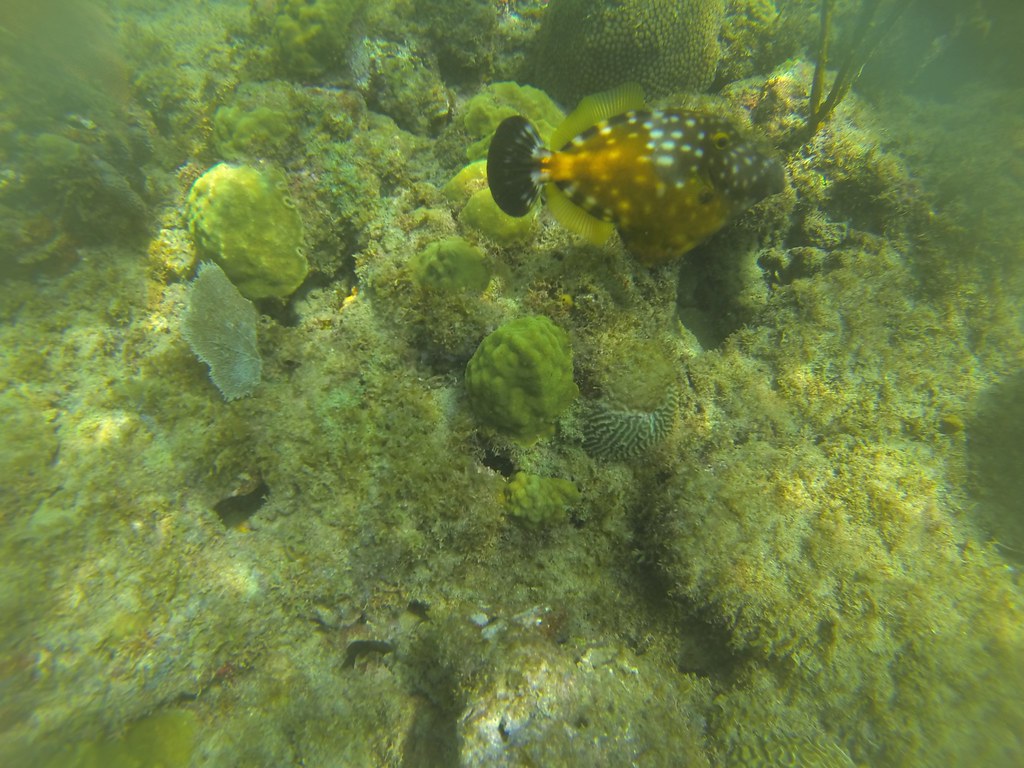 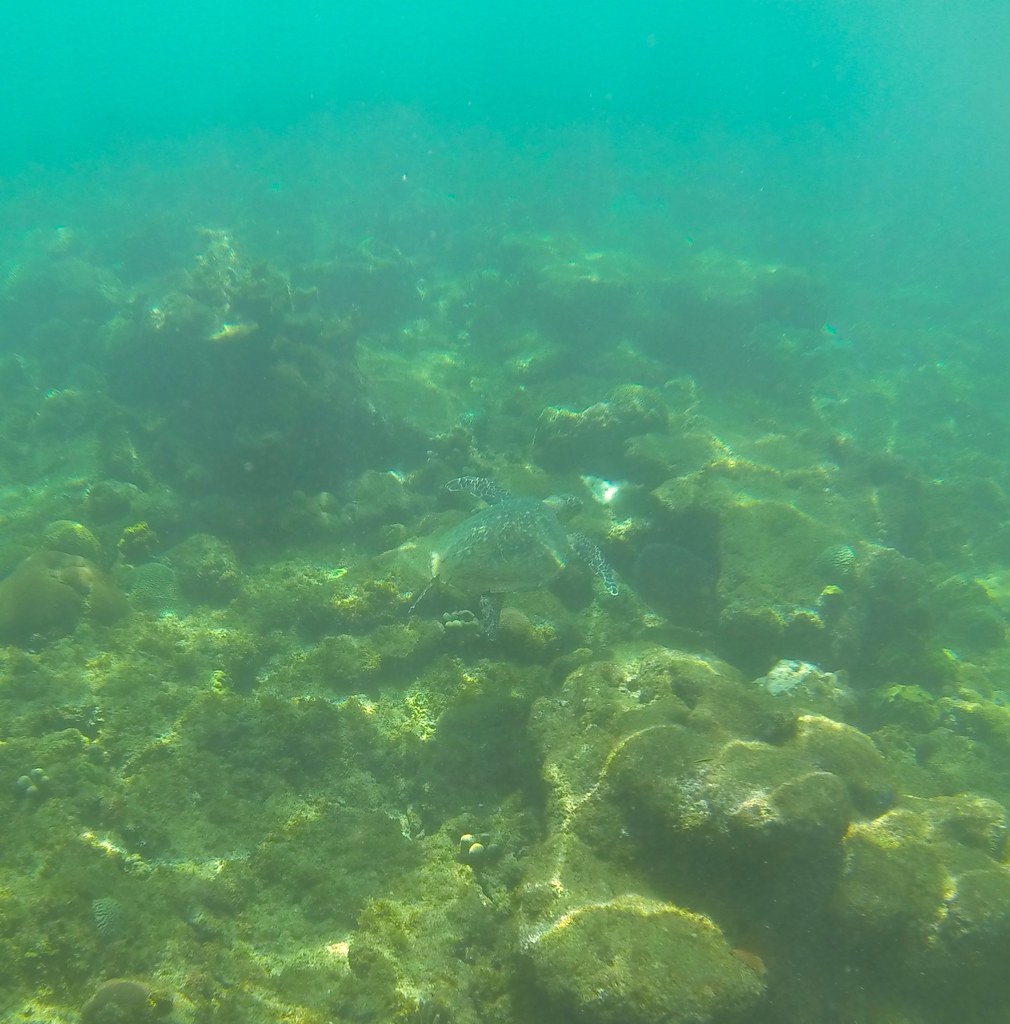 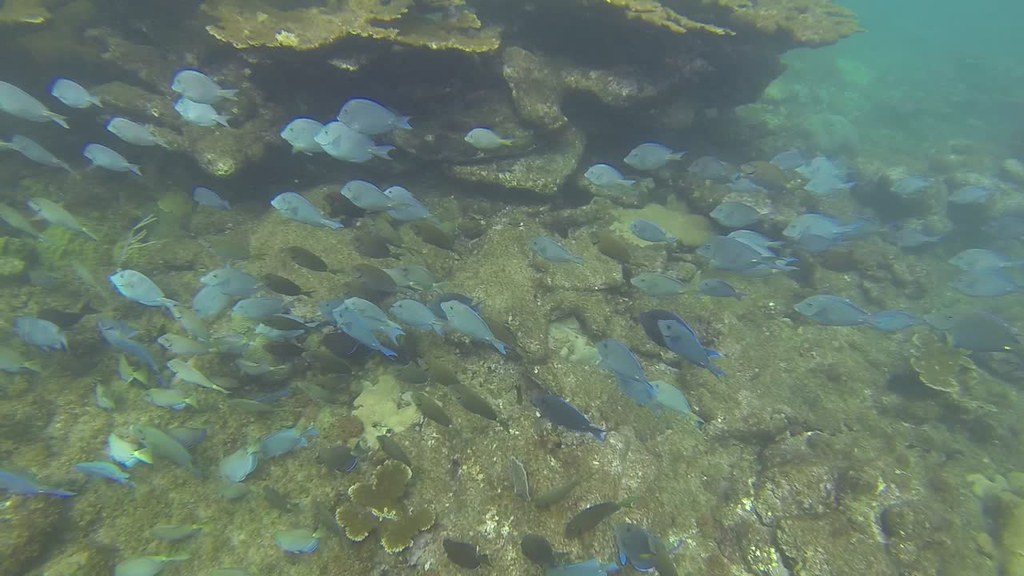 I think everyone, including myself had a really nice time, and not once did anyone complain about missing snow or cold weather!! 82 degrees and snorkeling isn't a bad way to spend Christmas with family!

Happy Holidays everyone, wherever you are we hope you're having a safe, warm, and happy season!!

*Photos courtesy of my brother's GoPro and SIL's mom's iPhone 5 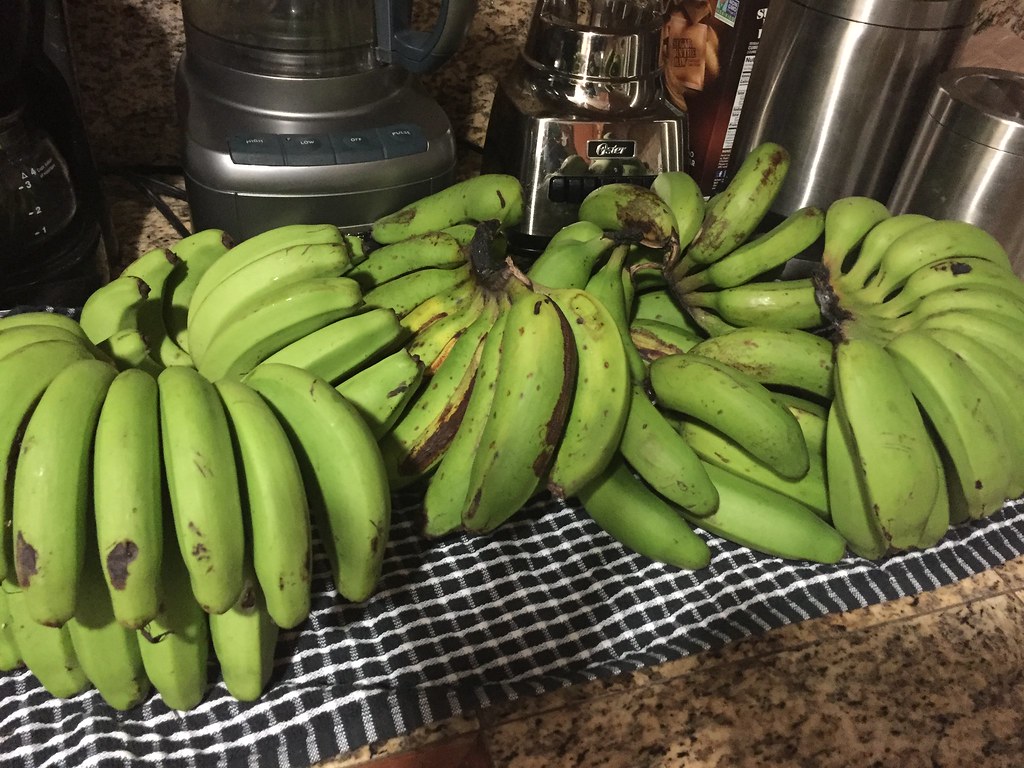 According to the all knowing internet its quite difficult to overdose on bananas but I can tell you that it hasn’t been for lack of product in our household.

We've been quite busy the last few weeks with only a small breather this week. December is a full family month with everyone coming to visit for the holidays. Last